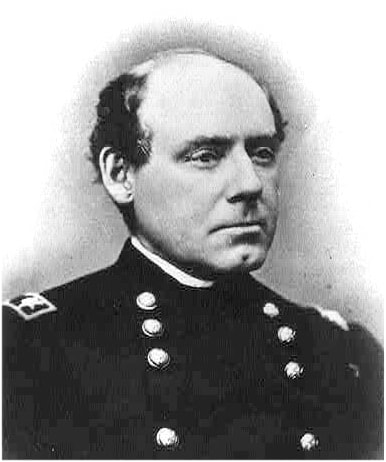 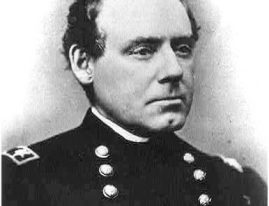 The Cape Elizabeth Historical Preservation Society will meet Monday, March 5, at 7 p.m. in the Community Services building, 345 Ocean House Rd. The guest presenter will be Jim Dufresne, founder and director of the Maine Masonic Civil War Library and Museum located at 8 Chestnut St. in Portland. The topic will be Maine and the Civil War, including Major General Seth Williams from whom the Park takes its name.

A United States Military Academy graduate who’s record includes service in the Mexican-American War is best known for his Civil War service. He served as an Inspector General on the staff of General Grant. When General Lee surrendered on April 9, 1865, it was Williams who drafted the surrender document and the message to Lee across the lines. Williams was also present at the surrender.

Please join the Historical Preservation Society and Director Dufresne for more about the Brigadier General. Civil War artifacts will be on display. All meetings and programs are free and open to the public.